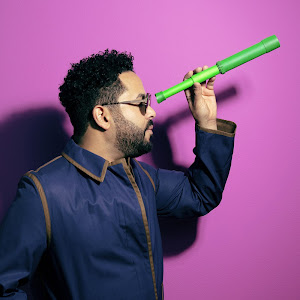 Is this your channel?

About this Entertainer or Event :*

Adel Tawil Ranked Amongst the Most Subscribed Channels in the Topic: R&B, Soul & Funk | Official Artists

Most Popular Videos by View Count* 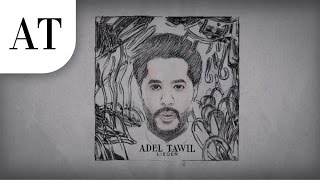 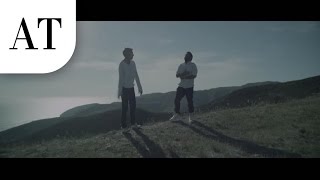 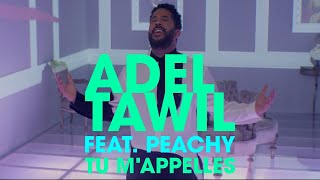 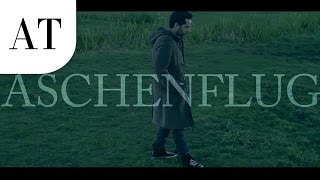 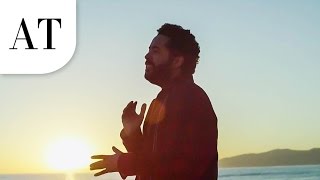 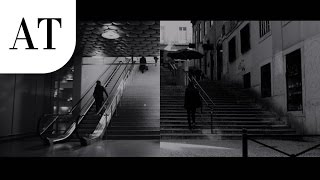 The Adel Tawil channel is new to VideoAmigo.
There is not yet enough data available at this time.

Want to see competitive channels on the chart?
Add them here.

The Adel Tawil channel is new to VideoAmigo.
There is not yet enough data available at this time.

Select from the following topics where Adel Tawil is classified.
Or, add/edit topics if you don't see the correct one below.
Topic: R&B, Soul & Funk | Official Artists

Most Popular Channels by View and Subscriber Count in

The Top Performing Channels report is not available at this time.

There is not enough data available at this time.

Want to add a competitive channel on the chart?

Want to add a competitive category on the chart?

For the channel to improve, it would help to work on the following metrics, which are areas the channel underperforms its peers.

Total Engagement: The channel's Total Engagement score is trailing the topic average of of 6 by 70.28%. As this is a measurement of all engagement for the channel focus should be on best audience development practices such as asking for likes, posing a question to solicit comments, asking users to subscribe and fully utilizing annotations, info cards and end cards. Video Amigo's Likeability metric will indicate how well liked the channel's content is.

On the other hand, this channel over-achieves its peers when it comes to:

View Growth: This channel's View Growth of 3.28% is 157.88% higher than the topic average of 1.27%. All activity starts with views. The more there are, the more opportunity there is to grow by engaging viewers.

Note: As of Sept 2019, YouTube is rounding subscriber counts for channels with more than 1,000 Subscribers.

The Adel Tawil channel is new to VideoAmigo.
There is not enough data available at this time.

See how all channels in this topic rank in Category Rankings
Note: As of Sept 2019, YouTube is rounding subscriber counts for channels with more than 1,000 Subscribers.

What category is Adel Tawil in?

Approximately 30% or more of your content should be about a topic, to add it. We don’t recommend adding more than three.

Loading...
An error has occurred. Please refresh the page and try again.
revert to original